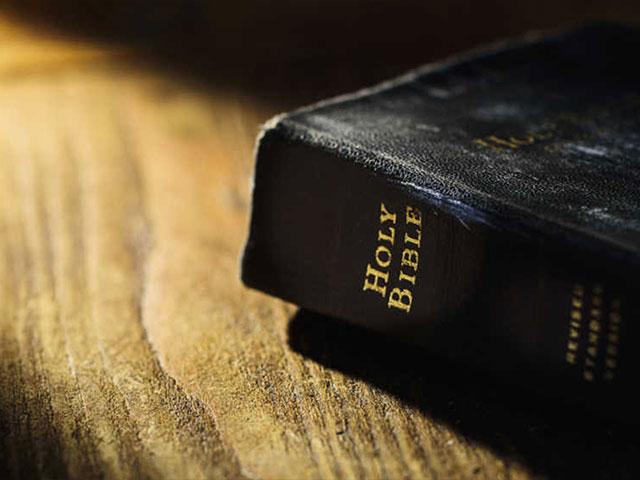 Christians around the country are outraged at a California bill that threatens to restrict religious freedom and free speech regarding LGBTQ issues.

The bill declares books and conferences dealing with biblical views on homosexuality or transgenderism as fraudulent under the state’s consumer fraud statute. Ultimately, it could penalize those who encourage and promote biblical views of marriage and sex.

The bill was approved by the state assembly last Thursday and now goes to the California Senate for a vote.

Now, Christians are rallying together to stop AB2943 before time runs out.

“There are churches that want to have everyone in their congregation making phone calls to their state senators. And there are also some people who want to have effective and persuasive news conferences. Nothing is official yet,” Randy Thomasson, founder of SaveCalifornia.com told CBN News.

The law could face legal blowback too.