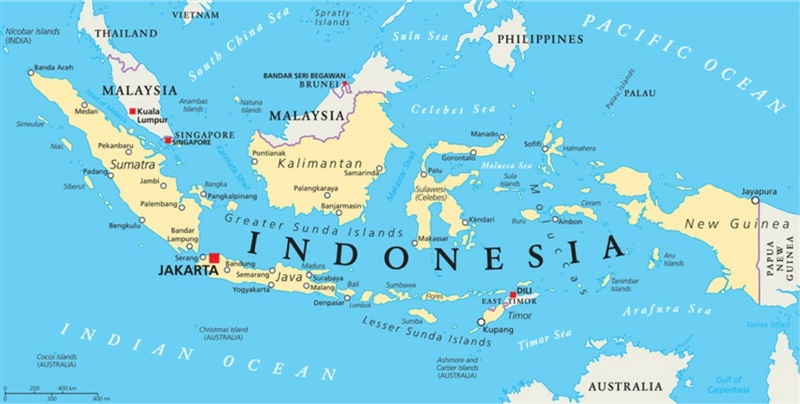 Islamic extremists in Indonesia, including a family of suicide bombers that targeted three churches, launched multiple attacks yesterday and today that reportedly killed at least 12 people not including the assailants.

The father of the family that killed the Christians on Sunday (May 13), Dita Futrianto, was the suspected head of the local cell of an Islamic State-inspired network called Jemaah Ansharut Daulah (JAD), the BBC reported, citing police.

Futrianto was reported to have dropped off his wife, Puji Kuswati, and their two daughters, ages 9 and 12, at Diponegoro Indonesian Christian Church in Surabaya, East Java. With her two daughters present, Kuswati hugged a parishioner before detonating her bomb, according to the Associated Press, citing a security guard.

At Surabaya Centre Pentecostal Church, Futrianto then drove his car onto the church grounds and detonated explosives. Earlier in the morning his sons, ages 16 and 18, had ridden motorcycles into Santa Maria Catholic Church and detonated their explosives. Police reportedly said the second and third church attacks came five minutes apart.

East Java police told reporters today that 13 of the 25 dead were the assailants, according to the Jakarta Post. The newspaper reported that 12 people died in the church attacks.

Two other churches were targeted as well, but bombs failed to explode at St. Jacob’s Church in West Surabaya and the Sacred Heart of Jesus Cathedral, according to the Post.