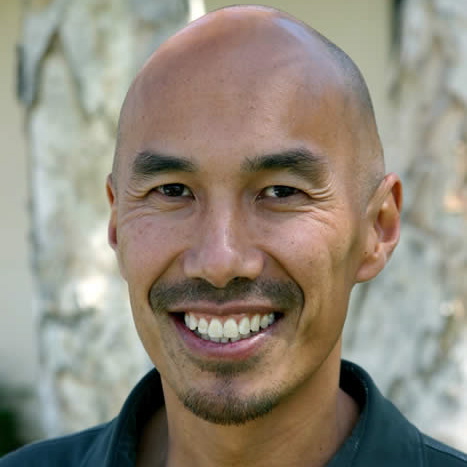 The underground church in China is “unstoppable” despite extreme persecution because Chinese Christians are willing to suffer for the Gospel, Francis Chan has said.

Several years ago, the Crazy Love author sold his house and spent a year traveling through Southeast Asia, visiting churches and interacting with church leaders. Recently, he told attendees gathered at the “Rethink Church/Rethink Mission” event at McLean Bible Church in Vienna, Virginia, that during his time in China, he met with the pastor of an underground church.

The pastor told him that when China temporarily loosened its restrictions on religious freedom, he decided to hold a public, large church service “just like the Americans do.” The church was attended by 2,000 believers in Shanghai, which had “never been done,” Chan said. However, it wasn’t long before the Chinese government arrested the pastor and closed the church, forcing the congregation to once again worship underground.

Chan said he was taken aback when the pastor told him, “Francis, that was the greatest thing for our church. When we got up and started doing services, I couldn’t get anyone to do anything — they just wanted to show up and listen to a sermon.”

“Listen, we lost our whole DNA, and when we were forced back underground it was so refreshing,” the pastor continued. “We got our DNA back, because the underground church was built upon these five pillars. One, we were devoted to the word of God. Two, we were deeply devoted to prayer. Three, we expected every single believer to be out sharing the Gospel. Four, there was a regular expectation of miracles. Five, we embraced suffering for the glory of Christ.”

While embracing suffering and finding joy in hardship seems counterintuitive, Chan said that idea is in “every book in the New Testament.”

The underground Chinese church, he said, has grown so large because Chinese Christians “actually believed they could make disciples and start these gatherings because Jesus was enough.”

“I started to think, ‘This is what made the underground church in China unstoppable. If you have a group of people that actually embrace suffering, how are you ever going to stop them?'” he asked.

Underground house churches are illegal in China, as they operate outside the guidelines of the government. Despite continued persecution, their membership is rapidly growing across regions and demographics. Fenggang Yang, of Purdue University’s Center on Religion and Chinese Society, estimates that there are between 93 million and 115 million Protestants in China, with fewer than 30 million attending officially registered churches.

Continuing his message, Chan argued that the problem with churches in the West is that they are “so stoppable the moment it gets too difficult.”

“What if you actually go, ‘I want to suffer for Christ?'” Chan asked. “Will you suffer to obey these things? Will you actually sacrifice? Because it’s a lot easier to come somewhere and be fed than to love [others] as much as Christ loved you, as much as the Father loves the Son, and to break bread with [others] thinking, ‘Christ was tortured for me; would I do that for [others]?'”

The pastor encouraged attendees to become missionaries – wherever they are – and embrace suffering for the glory of Christ “because the Church is that beautiful and that important.”

“My prayer is that we could have a prayer time, and the Holy Spirit actually moves in you,” he concluded