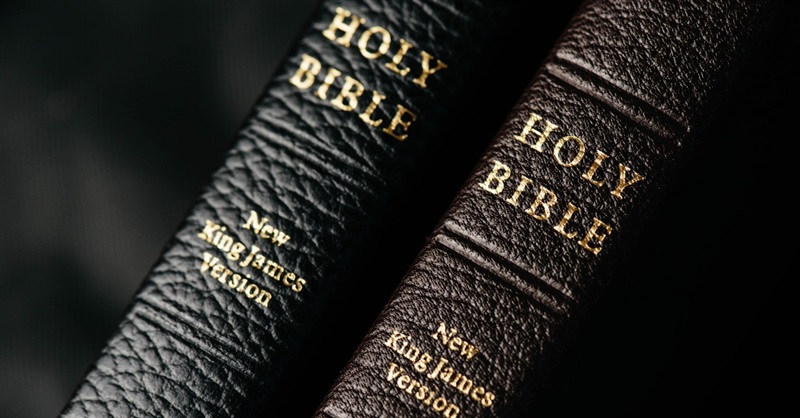 At the Museum of the Bible in Washington, DC, they have a display of many burned Bibles. This is the book that, down through the centuries, has been burned more than any other. Ironically, that even happened sometimes at the hand of church officials.

Now there are reports out of China of Bibles being burned.

Writing for the AP (9/10/18), Christopher Bodeen notes, “China’s government is ratcheting up a crackdown on Christian congregations in Beijing and several provinces, destroying crosses, burning bibles, shutting churches and ordering followers to sign papers renouncing their faith, according to pastors and a group that monitors religion in China.”

Bob Fu of China Aid, a group in the U.S. that works to help the church in China, said, “The international community should be alarmed and outraged for this blatant violation of freedom of religion and belief.”

Bodeen writes that the Chinese government is reportedly “demanding loyalty to the officially atheist Communist Party and eliminating any challenge to its power over people’s lives.”

And he adds that the President Xi Jinping is like a new Mao Zedong: “Xi is waging the most severe systematic suppression of Christianity in the country since religious freedom was written into the Chinese constitution in 1982.”

The unregulated “house churches” are particular targets of Chinese Communist persecution. The ultimate issue is one of control.