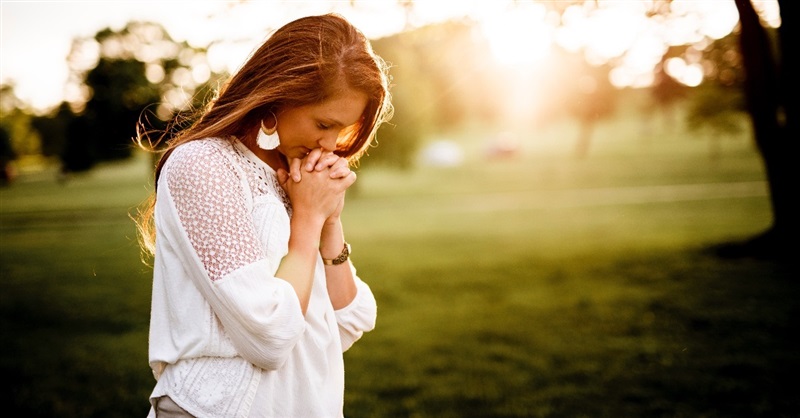 A new Harvard study investigated the health and mental health of children and teenagers who were raised with religious or spiritual practices. What they found was fascinating.

In addition, people who prayed and meditated individually on a daily basis had more life satisfaction, were better able to process emotions, and were more forgiving. They were less likely to have sex at an earlier age and to have a sexually transmitted disease.

The Forbes article reporting on the study concludes: “Some of the fundamental habits that humans have been doing for eons (praying, meditating) might actually have a lot more value than we tend to think.”