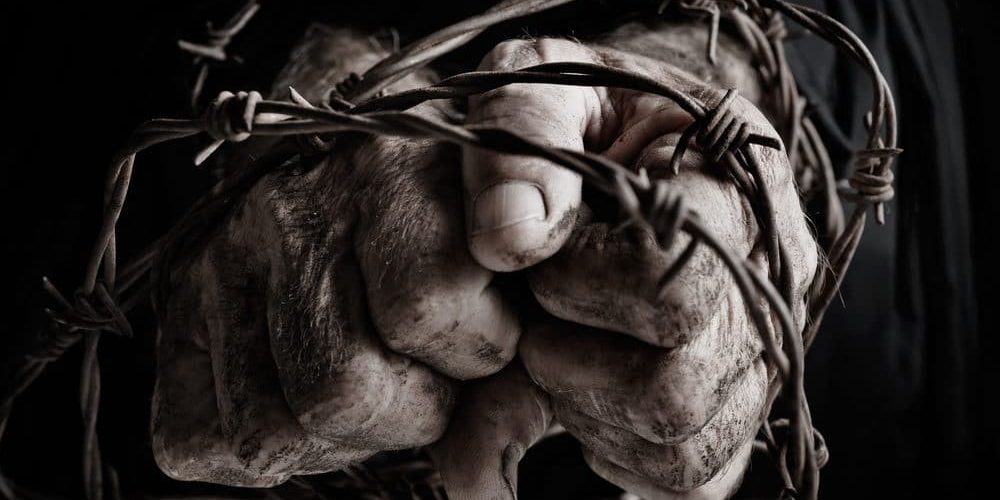 Michael Snyder – All over the globe, thousands upon thousands of Christians are being ruthlessly killed simply because of what they believe.  But if you only rely on corporate-controlled media sources for your news, you literally never hear about this relentless persecution.

In fact, in this article, I don’t link to a single mainstream news source.  I had to go to Christian news websites to document what I am about to share with you because the mainstream media avoids stories such as these like the plague.  Of course, if innocent people were being systematically butchered for a reason that aligned with the various agendas that they are constantly pushing, the mainstream media would be all over this.

It greatly upsets me that the deaths of Christians are treated as if they don’t really matter, and we continue to see the global persecution of Christians escalate year after year. For example, just take a look at what is happening in Ethiopia.  Extremists have been conducting a door-to-door campaign as they search for Christians to kill…

At least 500 Christians have been killed in an ongoing spate of coordinated door-to-door attacks and thousands of traumatized survivors have fled for their lives over the last two months in southern Ethiopia’s Oromia regional state, including its capital Addis Ababa, according to reports.

For most of you, this is probably the very first time that you have ever heard about this. This just shows the power of the mainstream media.  If they don’t talk about it, then most of the population will never even know that it exists. But we should be talking about it, because what is taking place is absolutely horrifying.

In some instances, Christian parents are literally being slaughtered in front of their children… “The Qeerroo extremists arrived in cars and, armed with guns, machetes, swords and spears, sought out and slaughtered Christians. Children were forced to witness their parents being brutally murdered with machetes,” it added.

An Oromo Christian was beheaded after he refused to tear off the thread around his neck, which is worn by many Ethiopian Christians as a sign of their baptism. The attackers told his wife that only those who prostrate before Allah for prayer are considered part of the Oromo community.