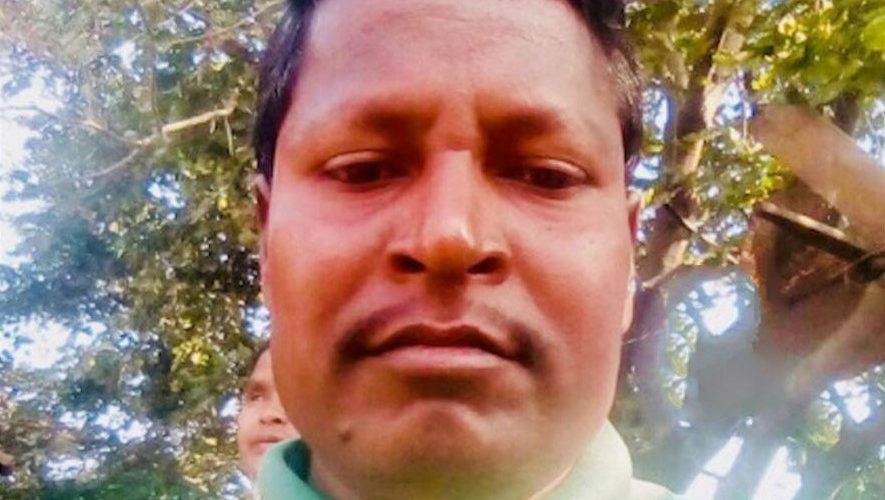 Indian police say they have found the beheaded body of a popular Pentecostal pastor near a thick forest in the eastern state of Jharkhand.

According to UCA News, the pastor’s nephew, Aman Christochit, said 25 armed Maoist rebels dressed in military fatigues ambushed his uncle’s vehicle as the pastor returned home from a neighboring village.

“As soon as they saw the vehicle, they stopped it and took the pastor away,” explained Christochit.

Police Inspector Gimal Kumar told World Watch Monitor the pastor was kidnapped and killed May 1st as his jeep taxi drove through a dangerous, dense forest area near the capital city of Ranchi.

“They pulled the pastor and the driver out, blindfolded them and tied their hands with a stiff rope. Then they cut his throat.”

The assailants released taxi driver Ranga Singh Munda and urged him to run away. Police said the suspects told Munda “We only want him (Pastor Topno).”

“The pastor had no enemies and he used to help villagers,” said Topno’s nephew.

Police Inspector Kumar said the Maoists had targeted Pastor Topno because they suspected him of being a police informant. The pastor’s friends and relatives denied the accusation. Instead, they say the Maoists targeted him because he was winning tribal people to Christ.

Maoists in Nepal and India have often clashed with Christian evangelists over the conversion of tribal people to Christianity.

India Christians say Maoists want to increase their numbers and advance their ideology, while the evangelists want to win souls for Christ.

The murdered pastor’s long-time friend, Pastor Nuas Mundu said after Topno graduated from Bible college he believed he was called by God to serve tribal people in the Tamar region. That is when the evangelist began to face opposition from tribal leaders and Maoists.

“Abraham told them ‘I am a pastor and I am here to serve God. I share the Gospel with everyone, whether it be a policeman or Maoist or common man,” explained Mundu.

Despite the gruesome murder and beheading of Pastor Abraham, his 19-year old niece Susari says her uncle’s 25-years of obedience to God has paid off. She told World Watch Monitor many tribal people are now coming to Christ.

“The church has grown in numbers very recently; at least 60 to 70 people gather for prayer services,” she said. “He was a great support system to many…his absence will be felt.”