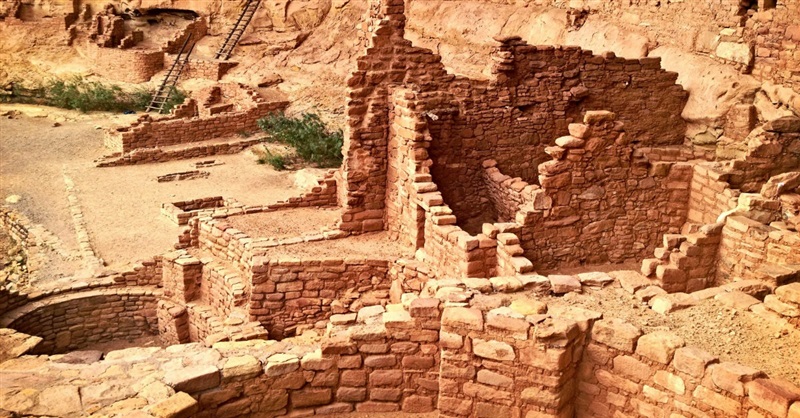 A new archaeological discovery is helping to confirm the biblical record that presents King David as an historical figure in ancient Israel.

Some archaeologists and experts have doubted the biblical account because they have not been able to find any evidence of civilization dating back to the time when David is supposed to have ruled, according to the Bible: “no fortifications, public works or signs of statehood.”

“Until 25 years ago no one doubted that King David was a historical figure,”  adds Professor Avraham Faust, director of the archaeological dig. “In the last 25 years or so, however, David’s historicity, and especially the size of his kingdom, are hotly debated“.

That is no longer true, however, after this recent discovery.

“The new discovery at Tel ‘Eton, located in the Judean Shephelah to the east of the Hebron hills, seems to suggest that the highland kingdom controlled larger areas than some scholars believe”, Faust continued, as reported by Breaking Israel News.

The city discovered has been identified as the biblical city of Eglon, a Canaanite city which fought against Israel.

Professor Faust explained the significance of the discovery in greater detail:

“We, of course, did not find any artifacts that said ‘King David’ or King Solomon’ but we discovered at the site signs of a social transformation the region underwent, including the construction of a large edifice in a plan known to archaeologists as ‘the four-room house’ which is common in Israel but is rare to non-existent elsewhere…Since the source of the change seems to be in the highlands, and since it took place at the time when David was supposed to have existed, the link is plausible.”

Although archaeologists are careful not to allow faith to influence their work, Christians can surely be excited to see another piece of evidence confirming the biblical account.