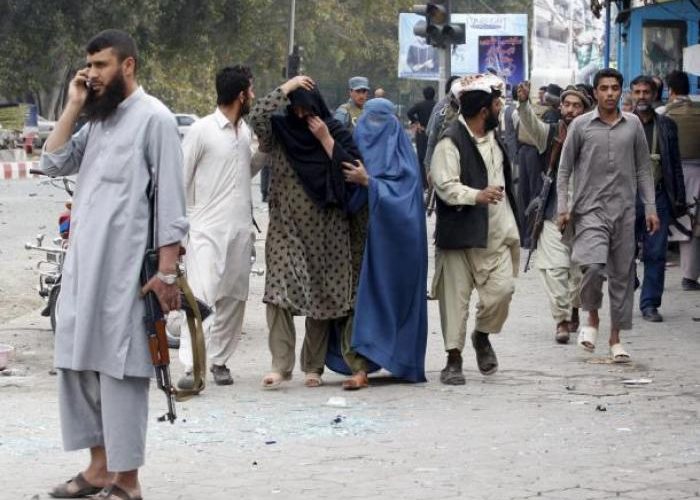 A man who was trained as a child soldier to attack Christians shared what led him to the Bible and Jesus, despite threats to his life.

Christian broadcaster SAT-7 shared the story of the man, identified only as 24-year-old Jahan, in an article on Thursday, noting that he was born in Afghanistan.

“I was young and loved rifles, and all I heard was about killing this person and that person because we were told they were no good, attacking infidels and those who had become Christians,” Jahan recalled.

“We were told we have to go to war against them. One day, my father was asleep, and I ran away. I worked and earned 20 rupees a day, and with hardship, I managed to get to Iran.”

Smugglers helped him through a perilous journey over fields and mountains, until he finally reached Iran at the age of 15, and became a builder’s apprentice.

“I experienced much hardship to be able to have light in my life. I got to read His book and found Him. One of my friends was a Christian and told me all about his faith over the phone,” he said.

“When I read the Bible, I understood that what I had been taught is very different. Someone who reads the Bible can go to his God and solve his problems.”

Jahan declared that he is now in a happy place as a Christian, but is sad for his father and mother, who are still living a radicalized life.

“They don’t answer my calls and I know if they found me, they would kill me. Even here, I am in danger. To my father, I hope you live a long and healthy life. I am your child, but I don’t want to live in a dark world,” he said.