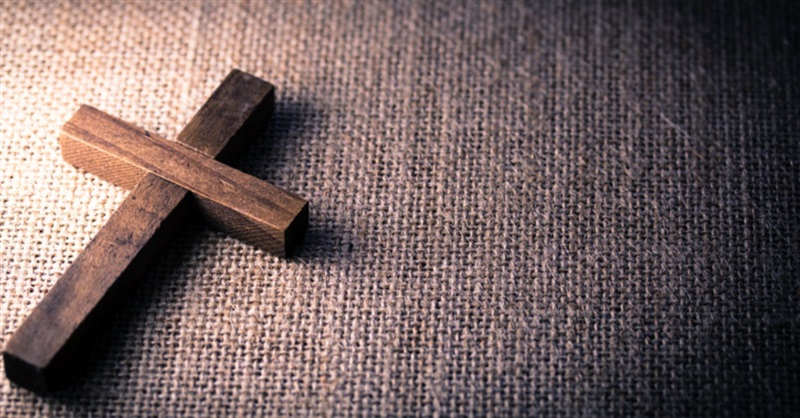 Easter this year was a time of mixed emotions for the Christians who live under pressure for their faith. While political and religious leaders called for peace, reconciliation and brotherhood, Christians in countries like Syria and the Philippines continued to face violence and its consequences.

In war-torn Syria, the Catholic community in the city of Aleppo celebrated Holy Week with a mixture of hope and skepticism, Bishop Georges Abou Khazen told Asia News. The Apostolic Vicar of the Catholic Church said: “We have experienced death and destruction but at the same time we have lived great testimonies of love and solidarity. The war continues and new victims die every day, an exaggerated number of deaths. People continue to flee from the country. Faced with all this suffering we cannot remain deaf and impassive; even after eight years we cannot resign ourselves to the logic of violence and war.”

In the Philippines, 7,000 of Marawi’s 400,000 displaced citizens were able to visit their homes on Easter Sunday for the first time since the Philippine army liberated the city, which is on the southern island of Mindanao, from Islamist militants in October.

It followed a day of protests on Good Friday when, according to Catholic news site UCAN, thousands gathered to demand the opportunity to visit and pray in their devastated city. The protestors also claimed displaced residents had been mistreated by the government.

People in Indonesia defied fears of growing Islamist extremism when Muslims joined Christians in celebrating Holy Week. Following dance performances by dozens of young Muslims during a procession on Good Friday in Ambon, capital of the south-eastern Maluku Province, Bishop Canisius Mandagi told the UCAN: “This is an example of where religion becomes a unifying tool and this religious celebration becomes a bridge to strengthening relations”.

Meanwhile Jakarta’s Catholic Archbishop Ignatius Suharyo Hardjoatmodjo told Christians they “should go out and mingle with people from different backgrounds. This is a very important thing to do right now”. In his Easter message he also challenged the “money, power and prestige” that, he said, have become “serious challenges to national unity in Indonesia”, as “money is spent to gain power through bribery and corruption.”

For Catholics in the mountainous north-western part of Vietnam, Holy Week was marked by the first ever visit by a bishop since Catholic communities were established in the area over a century ago, reported UCAN. Bishop John Mary Vu Tat of Hung Hoa, in Hanoi, traveled 160km north-west to Yen Bai Province, where he visited nine parishes, sub-parishes and mission stations.

He baptized and administered Confirmation to members of the ethnic minority Hmong people group during an Easter Mass at Vinh Quang Church, which was attended by 2,000 people. A Paris-based Vietnamese human rights group recently expressed concern about an increase of attacks against religious minorities, like the Hmong Christians, in the Southeast Asian country.

In Israel, 13 church leaders in Jerusalem issued a joint Easter message on Good Friday as violence erupted between Palestinians and Israeli security forces along the Israeli-Gaza border. “We pray to almighty God that people who are walking in the way of the cross may find it the way of hope, peace, and life,” they said.

The Church of the Holy Sepulcher, Christianity’s holiest site, was visited by hundreds of pilgrims on Easter Sunday. This following its closure in February when churches protested against the municipality’s plan to end the tax-exempt status with regards to commercial properties the churches hold.